Currently the EntireTask App works only on Tablets & Desktops

Our mission is to help you reach your goals faster.

Posted on
September 29, 2020
Integrated Life
I always get what I want. Crazy right? But it's true and here are three examples.

How having a vision board makes amazing things happen

I was walking my dogs last night and it suddenly occurred to me that without any effort whatsoever, I had manifested something I had wanted since childhood but had long since forgotten about, and this wasn't the only time.

I always wanted a show dog, but I never wanted to actually "show" a dog. I put the picture of a show dog on my vision board, but I gave it up because it didn't really seem feasible, that I could have one without showing one.

However, earlier this year I got a phone call from the breeder who sold me my service dog, a rare lemon Japanese Chin who can smell when your blood sugar levels are off.

She said, "Hey you want another dog right? Are you ready for one?" Excited, I said, "Yes." She said well, I have Koko's brother, as in a few minutes younger than her. I kept him to champion him and now I want to retire him." I thought to myself oh, that's awesome, but since Koko was a fortune, I wondered how much a "Champion" would be. Destiny, the breeder said, "I only want him to go to you because I know he'll have a good home and he deserves that. I will give you a good deal." And she did, he was 5 times less than Koko.

Not only did I get a show dog without showing it, but I reunited part of a litter. Crazy how that came about, but this isn't the only time it's happened to me.

When I was younger, I modelled. Christie Brinkley was my idol. She worked at the Ford Modeling Agency. So I wanted to too. I put pictures of her on my vision board. Later in my 20s I got to meet her and have a picture taken with her at a NuSkn convention in Salt Lake city.

I also put a picture of the Ford Models logo on my vision board. However,, I found computers and fell so far in love with them that that dream faded into the wind. Fast forward 20 some years and who should call me, but Bill Ford, of, you guessed it, Ford Modeling Agency. They were using Daylite and they needed my help, so although I never got to work for them, I did get to work with them.

If you want something put it on your vision board, even if you aren't going to work towards it. You never know how or when it might come about. I never would have guessed these incidents in a million years. Providence is a funny thing and vision boards help you tap into its vast power to make things happen.

I have the opinion that even greater things can happen when you work towards them, so it's no wonder that I am building EntireTask, is it? 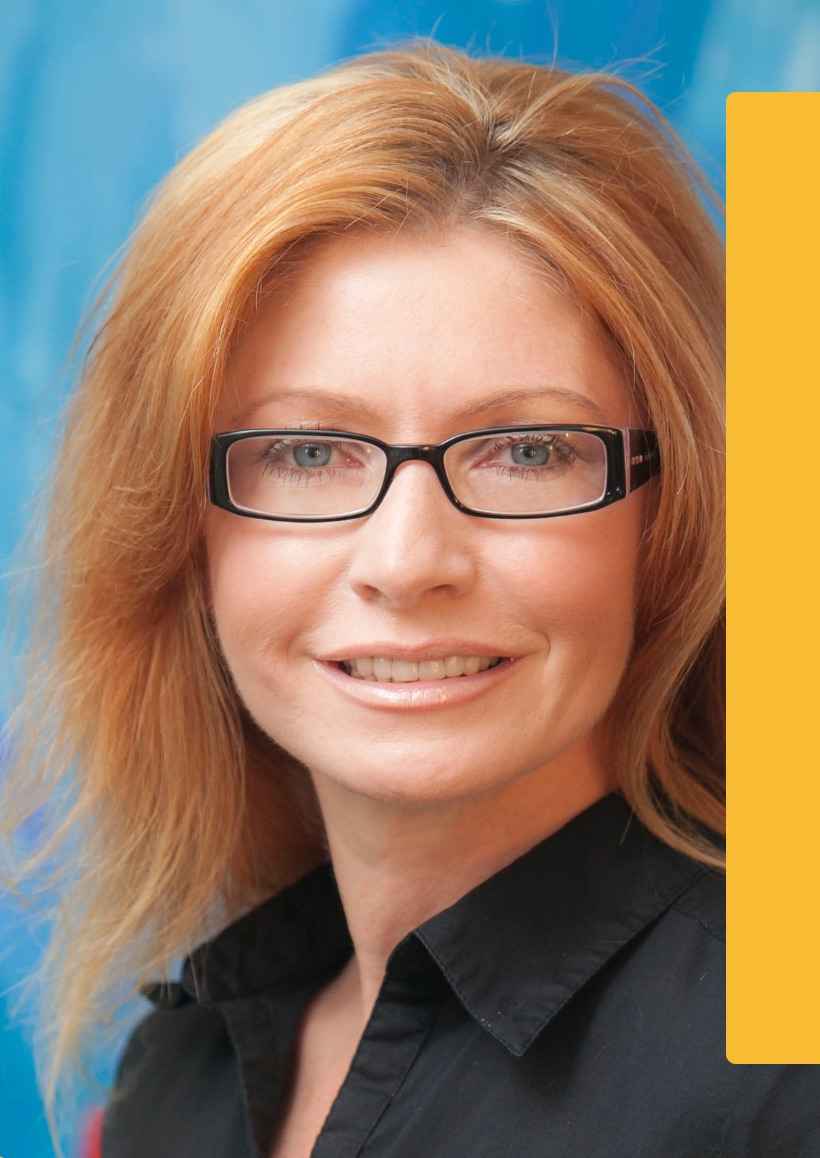 Stay Connected with US

Start creating the life you want

Get A FrEE Clarity SESSION

Ready to get started?